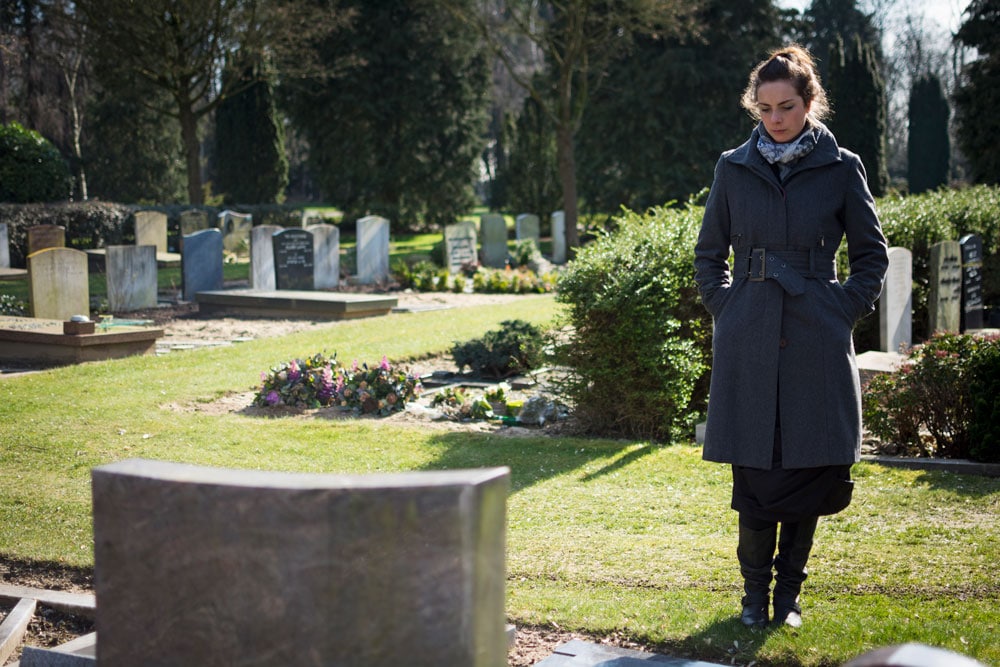 The transmortal power of attorney in real estate law

However, it was previously questionable whether this also applies if the proxy himself has become the heir. The Higher Regional Courts of Hamm and Munich, among others, were of the opinion that the power of attorney expired if the authorized representative himself became the sole heir. This is based on the fact that no one can represent himself on the basis of a power of attorney. In real estate law, this view means that the authorized heir can only dispose of the real estate if he can prove that he has become the heir. However, this can be costly if - as is usually the case - a certificate of inheritance has to be applied for. In addition, it may also be necessary to correct the land register so that, for example, the purchaser of the property can create a financing land charge. The necessary correction of the land register in Section I is only possible free of charge in the first two years after the death of the testator.

Contrary to the Higher Regional Courts of Hamm and Munich, the Kammergericht has now ruled (KG, Beschluss v. 2.3.2021 - 1 W 1503/20) that the power of attorney granted in favor of the sole heir does not expire upon the death of the testator. If this case law is followed, the heir can also disclose to the land registry that he has become the sole heir. Previously, it was common practice for the sole heir not to disclose his status as heir, so that the land registry could not assume that the power of attorney granted to him had lapsed. At least in Berlin, this is no longer necessary, subject to further decisions in this regard. It remains to be seen how the other Higher Regional Courts (Oberlandesgerichte) will deal with the issue or how the Federal Supreme Court (BGH) will decide, if the issue is submitted to it in the context of an appeal on points of law.

For questions on this topic, please contact attorney and notary Dr. Wolfgang Probandt.