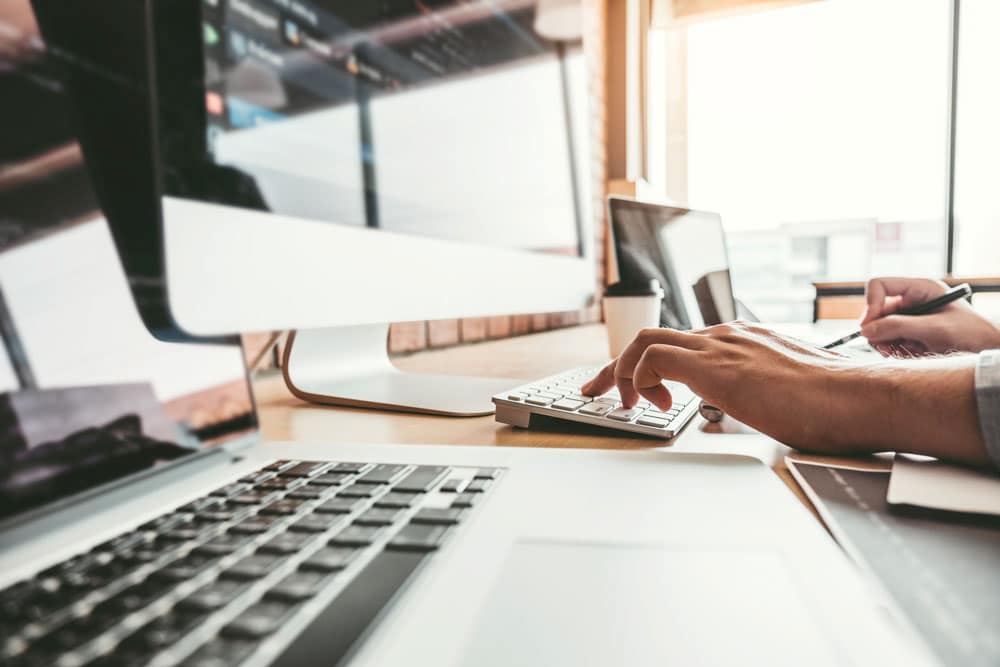 Many cities now have their own Internet platforms on which information about the municipality is published and thus made available to the general public. They are now the "first port of call" not only for retrieving current bylaws (such as development plans, contribution or waste bylaws), municipality-related (meeting) dates or other municipal notices to citizens, but also information portals for visitors and tourists. For these users, information on tourist attractions, overnight accommodations and upcoming events is often published - and not infrequently advertised, either indirectly or directly.

The municipalities must take care to provide factual information in their publications and - according to the OLG Munich in a decision of 30.09.2021 - not to include any (indirectly) evaluative or promotional elements. (OLG Munich, Az.: 6 U 6754/20 of 30.09.2021). The decision was based on a lawsuit filed by several Munich newspaper publishers against the Munich city portal www.muenchen.de, which has now also been successful in the second instance. The OLG emphasized that a city portal must not be "press-like" and in particular must not contain too much advertising for local businesses. The background to this is that a municipal website must be neutral and non-commercial. It should provide independent and neutral information, but not - indirectly - serve commercial interests. As a "state agency", the municipality is also obligated to neutrality in its Internet presence.

An appeal to the Federal Court of Justice has been allowed. However, the signal of the decision is already clear for the municipalities to select and present information on municipal life and tradespeople in their Internet presence with restraint.