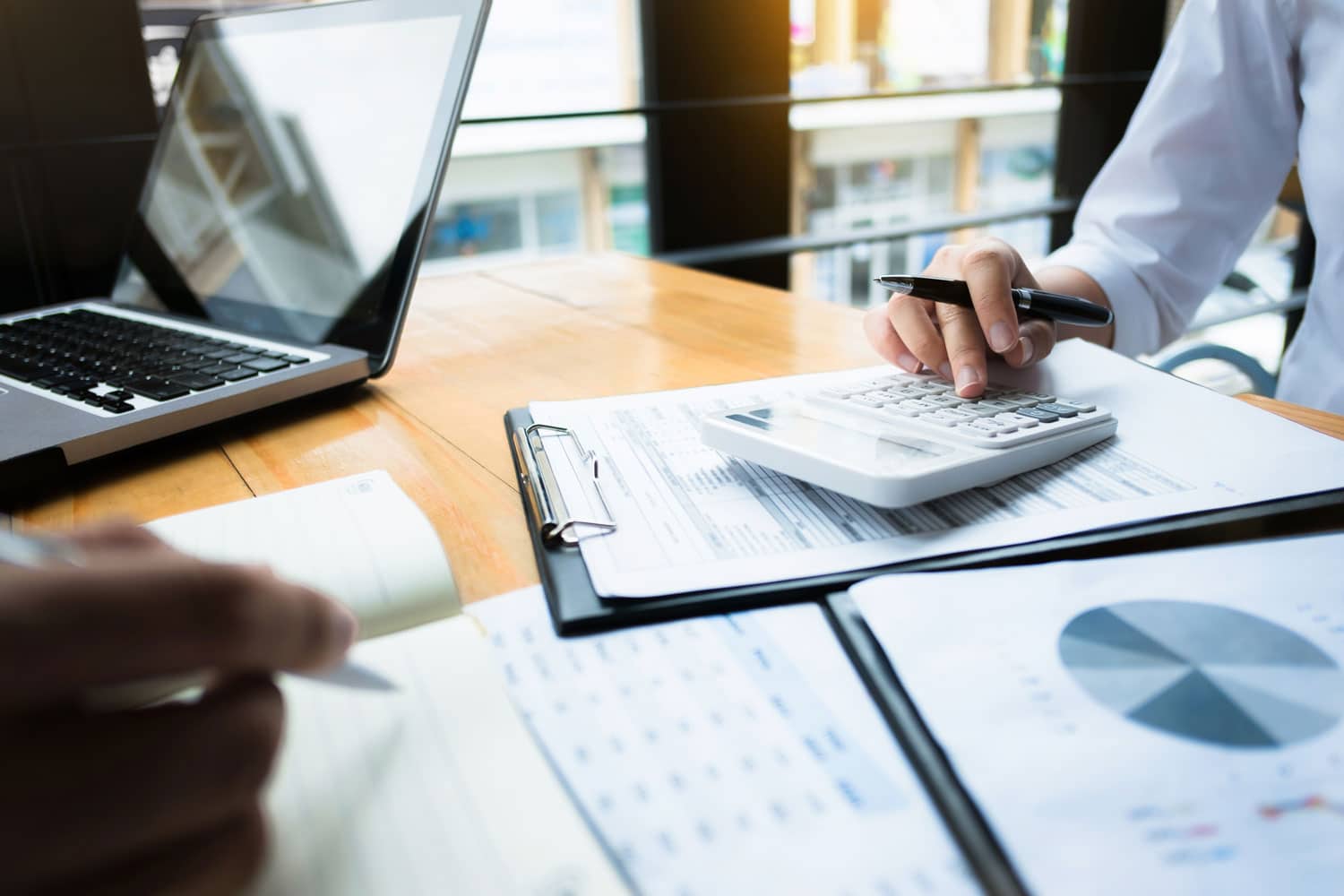 Notes and clarifications on the ruling of the BVerfG on the 6% interest on back taxes!

In § 233a AO is the interest on back taxes and tax refunds regulated. The interest applies to the period between the accrual of the tax and its assessment (principle of full interest). However, the interest does not already start at the end of the calendar year in which the tax arose, but only after a interest-free waiting period of basically 15 months. The interest amounts according to § 238 Abs. 1 AO for each full month 0.5%, thus 6% annually. This full interest applies both in the case of a tax refund and in the case of a tax demand. Therefore, there is actually no better "investment" than the overpaid tax to the tax office. The reasons for a late tax assessment are irrelevant for the interest, especially whether the taxpayer or the authority is at fault. Thus, only those taxpayers whose tax is assessed or amended for the first time only after the expiry of a longer period after the tax claim arose are affected by the full interest. The constitutional complaints concern the assessment of interest on arrears pursuant to Section 233a of the German Fiscal Code (AO) on trade tax after an external audit.

Specialist in labor and tax law