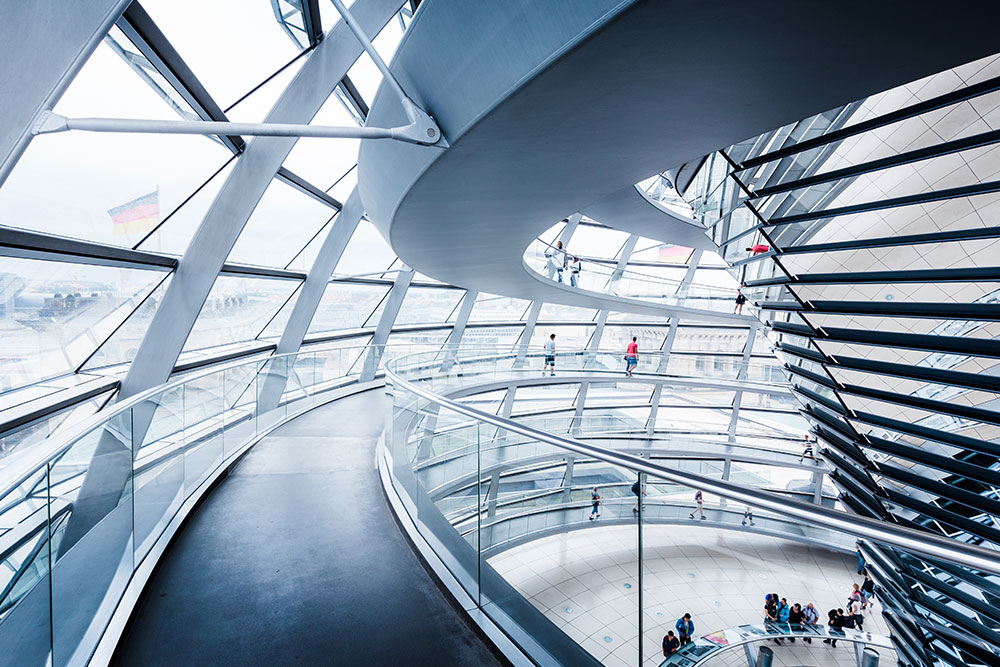 Even civil servants do not always die "tax-free

In April of this year, the BFH ruled on AZ VI R 8 / 19 that the death grant is not paid tax-free to the heirs but it increases the income.

Civil servants or their heirs receive a death benefit paid by the state in many federal states. In the case to be decided by the BFH, the heirs were entitled to a death benefit in the amount of twice the gross salary in the month of the decedent's death, according to the principles of civil service law. The tax office was of the opinion that the death benefit increased the income of the non-independent heirs by the gross amount of the death benefit. A complaint was filed against this. After all, it was a deceased civil servant. The BFH confirmed the decision of the tax office:

The death benefit was taxable income from employment attributable to the plaintiff as a co-heir of M. The BFH also found that the death benefit was taxable income from employment. These were also due to the special features of the relevant civil service regulations of the plaintiff - and not the community of heirs - accrued and only by this to be taxed. The death benefit is not according to § 3 No. 11 EStG tax exempt. This tax exemption is only considered for payments that have been granted because of need for assistance. This was not the case with the present payments. The death grant had only the purpose to facilitate the survivors to meet the special expenses associated with the death of the civil servant, and is paid even if there is no need for assistance or the funeral costs are much lower.

A wise decision, I think.