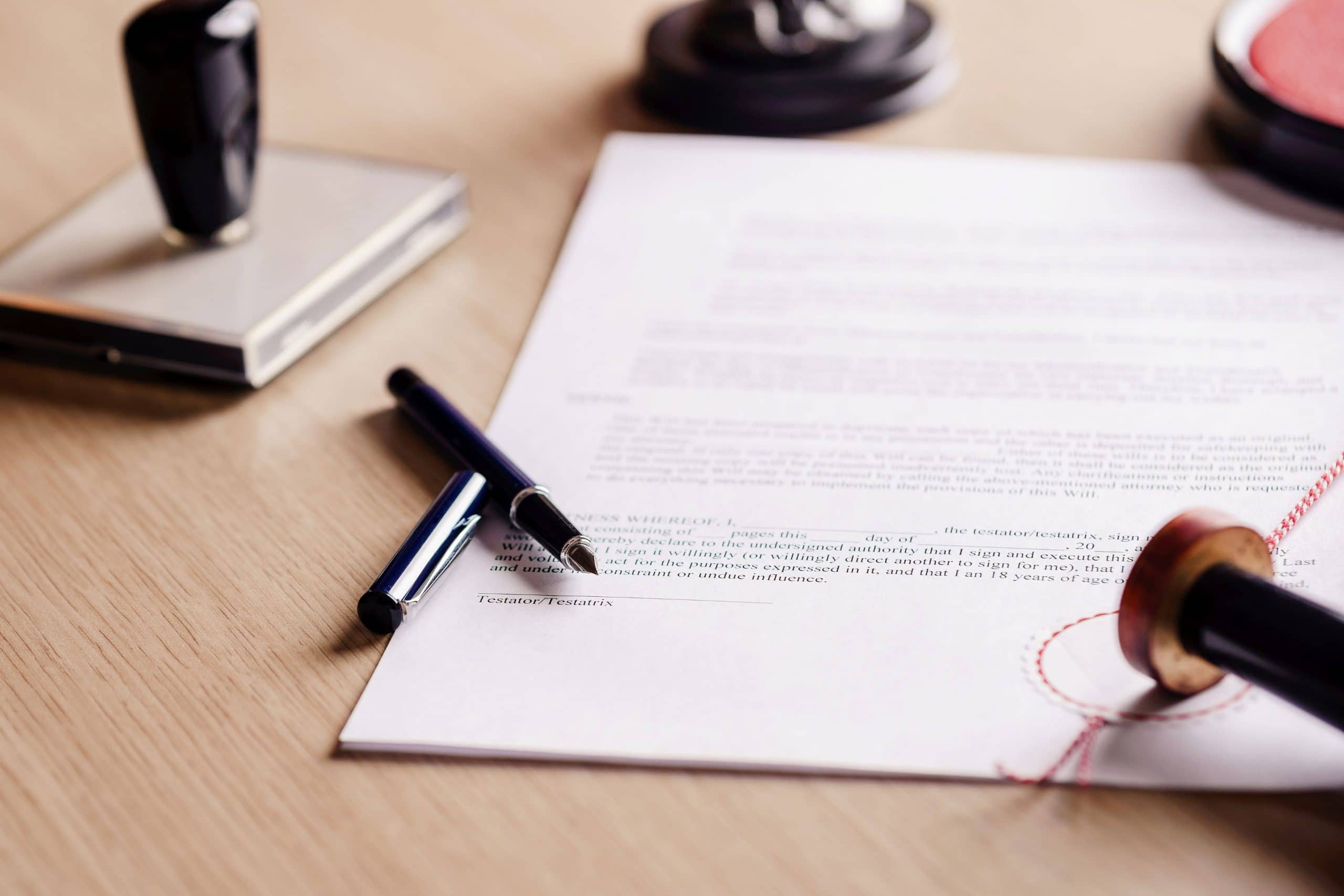 The inheritance as a means of controlling the estate

The disclaimer of an inheritance is regularly considered above all if the estate is overindebted or the composition of the estate is at least so unclear that overindebtedness cannot be ruled out. However, disclaimer can also be used in the case of valuable estates as a guiding instrument for corrections of the testator's will motivated, among other things, by tax law.
The effect of the disclaimer is that the inheritance is deemed not to have accrued to the disclaiming party. Instead, the inheritance accrues to the person who would have been appointed heir if the disclaiming party had not been alive at the time of the inheritance. Before a valuable inheritance is disclaimed for the purpose of directing the estate in a certain direction, it is essential to determine to whom the inheritance will accrue as a result of the disclaimer, taking into account both the testator's testamentary dispositions and the legal succession.
If, in the case of a classic Berlin will (surviving spouse is the sole heir, joint children become heirs of the surviving spouse), the surviving spouse disclaims the inheritance on the basis of the Berlin will and at the same time accepts it as the legal heir in order to accept the inheritance together with the joint children and thereby make more optimal use of inheritance tax allowances, it is by no means certain that this objective will be achieved. It is not unlikely that the probate court would in this case, by interpreting the Berlin will, come to an accrual of the inheritance solely to the joint children, which in case of doubt is not in the interests of the surviving spouse who disclaims the inheritance and leads to the loss of considerable allowances for inheritance tax.
Conversely, if the joint children disclaim the inheritance for themselves and at the same time for their own descendants in order to make the surviving spouse the sole heir, the success of this endeavor is also not assured. If the testator's parents, siblings or nieces/nephews are alive, the inheritance accrues to them, which is not usually the intention.
It is by no means certain whether a disclaimer, once declared, can be challenged and thus corrected due to an error regarding the person appointed as heir in place of the disclaiming party. The majority of case law tends not to allow a challenge on the grounds of such a mere error of motive. By contrast, in its decision of February 6, 2021, Case No. 21 W 167/20, the Higher Regional Court of Frankfurt am Main indicated that it would probably allow a challenge on the grounds of such an error. However, it is not advisable to rely on other courts adopting this view; instead, the effects of the disclaimer on the succession should be examined in detail in advance. The fact that the deadline for declaring a disclaimer is generally only six weeks from the date of knowledge of the accrual of the inheritance does not make this undertaking any easier.
If you have any questions on this subject, please contact attorney and notary Dr. Ruben Pisal.