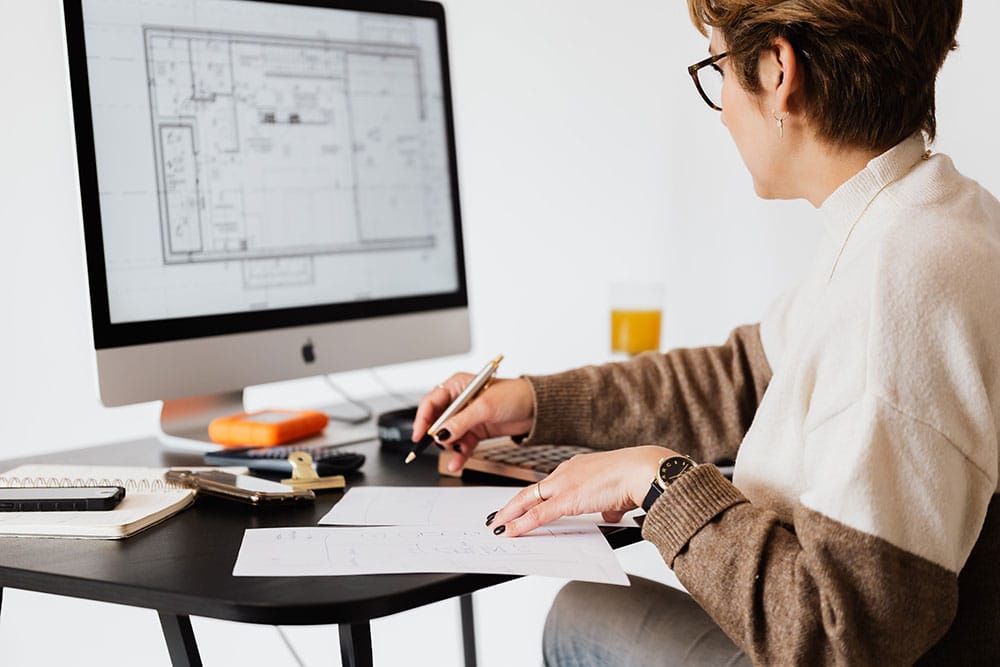 On the effectiveness of brokerage subcontracts

In the case of form-based brokerage contracts, disputes repeatedly arise as to how long the client is bound to the exclusive contract and whether the exclusive contract is automatically renewed and, if so, for how long if it is not terminated. These questions have now clarified the BGH of a fundamental decision of 28.5.2020 (Az.: I ZR 40/19).

In the case decided, the owner of a condominium had concluded a sole contract with a broker as a form contract. According to it, a 6-month minimum term with a three-month renewal clause was agreed. At the same time, the owner was granted a four-week notice period in another set of regulations. Since the owner did not terminate the sole mandate in time, but commissioned another broker and concluded a purchase agreement with the interested party proven by the latter, a legal dispute arose which was finally decided by the BGH as follows:

1. A simple broker sole contract, with which the broker undertakes to act, and by which the broker client waives his right to commission another broker with the search for suitable contract partners, can in principle be effectively concluded using general terms and conditions (GTC).

2. With the simple sole contract, a minimum term can be agreed; a commitment period of 6 months is regularly appropriate for sole contracts awarded to a real estate broker.

3. An automatic extension of the contract period initially agreed to six months of a simple broker sole contract by three months in each case, provided for in the broker GTCs, in the absence of termination by the broker client is generally unobjectionable and not invalid pursuant to Section 307 (1) sentence 1 of the German Civil Code (BGB).

4. a four-week period for the notice of a simple sole contract provided for in the broker GTC does not disadvantage the broker customer in an unreasonable manner if an initial contract term of 6 months and an automatic extension of the contract by 3 months each is agreed.

For questions on this topic, please contact attorney and notary Dr. Wolfgang Probandt.